- Funding round led by Addition, while existing investors Atlantic Labs and prestigious fintech angels also joined the round
- Prior to launch, the startup already has commitments from a dozen customers and is going live in Q1 2022
- The funding enables Kadmos to grow the team, expand across industries, and further accelerate product development Berlin, March 24, 2022 – Berlin-based fintech company Kadmos announces the closing of its Seed round, raising €8.3M in financing. The round was led by Addition, with existing and renowned Pre-Seed investor Atlantic Labs also joining the round. Other investors included prestigious fintech angels with backgrounds at Stripe, SumUp, True Layer, and Moss.

Kadmos provides a new solution for international salary payments, making the salary journey of millions of migrant workers more transparent, convenient, and less expensive. With ambitious goals set for 2022, the start-up will use the new funds to accelerate product development, expand the team, and facilitate its entry into further industries. Kadmos plans to significantly expand its product features after the launch of its MVP in Q1. With a focus on blue-collar migrant workers and an initial foothold in the shipping industry, with its over 2 million seafarers, the start-up plans to soon move into verticals with similar salary payment structures such as the construction industry, healthcare, and hospitality.

"We are beyond excited to have such prominent venture capital firms trusting our idea and backing our mission to revolutionize the salary payment experience of millions of migrant workers. It is further proof for the hard work our team has put into Kadmos throughout the last months. We can now accelerate our pace to restore the financial freedom of migrant workers.”, said Kadmos Co-founder Justus Schmueser.

“There are 180 million migrant workers in the world traveling across the globe to provide a better future for their loved ones. We founded Kadmos to ensure all that hard work actually benefits their families.”, said Kadmos Co-founder Sasha Makarovych.

By closing the recent seed round, Kadmos has put itself in a position to capture a sizable share of the global cross-border B2C payment volume, which is projected to reach $1.6T by 2022. The industry is still dominated by expensive, slow, and intransparent payment processes, driven by local and domestic banks and intermediaries. Kadmos is helping employers cut expenses and administrative work, while enabling workers to save transaction costs and keep most of their salaries.

“Kadmos is making a difference in the lives of migrant workers through its salary transfer software solution and, already, has secured several pilot customers,” said Lee Fixel, founder of Addition. “We are very impressed by the company’s rapid – and recent – growth and are excited to partner with Kadmos as it grows its team, expands across industries, and further accelerates product development.”

“The technology is now there for everyone to enjoy true financial freedom. The stellar team at Kadmos has set out to restore that freedom for an entire 5% of the global workforce.”, said Christophe Maire, Founding Partner at Atlantic Labs.

The Kadmos co-founders have been friends since university. After graduating together at MIT with a Masters of Finance, the co-founders took individual paths but remained friends. While Justus Schmueser managed corporate finance and restructuring projects at McKinsey, Sasha Makarovych built and led data science teams in the video games industry. However, inspired by fintech’s ability to dramatically improve the lives of millions of migrant workers, the two began exploring ideas and stumbled upon the story of a relative of Co-Founder Sasha Makarovych, who shared his terrible experience getting paid as a Ukrainian seafarer. It led to the company’s creation in 2021. Today, Kadmos already includes a 20-people-strong team in its Berlin-based headquarters, with further plans to rapidly grow the team. The team includes highly experienced Head of Engineering Sergio Lopez (ex tech. co-founder at Moss) and Head of Product Philipp Decurtins (ex Capgemini).

Kadmos is a Berlin-based Fintech on a mission to make the salary journey of millions of migrant workers more transparent, convenient, and less expensive. The startup was founded in 2021 by MIT-graduates Justus Schmueser and Sasha Makarovych with the aim to bring fintech into industries riddled with opaque mark-ups, kickbacks, and physical cash. Kadmos provides companies with a simple, low-cost, and secure method for international salary transfers, while every migrant worker receives a digital wallet as well as a connected debit card to remit or directly spend money. Kadmos has already secured several pilot customers from various industries, including shipping and construction, and is going live in Q1, 2022.

Addition invests in early and growth stage technology companies. The firm was founded with a mission to support visionary entrepreneurs on their journey to build impactful and enduring businesses.

Atlantic Labs is a leading European pre-seed fund, headquartered in Berlin. Founded by Christophe F. Maire, founder of HERE.com and one of the most renowned angel investors in Berlin, Atlantic Labs has acted as lead-investor in 100+ early-stage companies since 2013. Building on its team of experienced venture developers and industry network, Atlantic Labs helps companies succeed and find strong international follow-on investors. Atlantic Labs has developed a thesis-driven investment approach with focus areas including digital health, future of work, mobility, industrial automation, artificial intelligence, Fintech & Proptech. Atlantic Labs has been an early investor in some of the most seminal fast-growing German tech companies including SoundCloud, GetYourGuide, Omio, Zenjob, Choco, Wandelbots, and Gorillas. 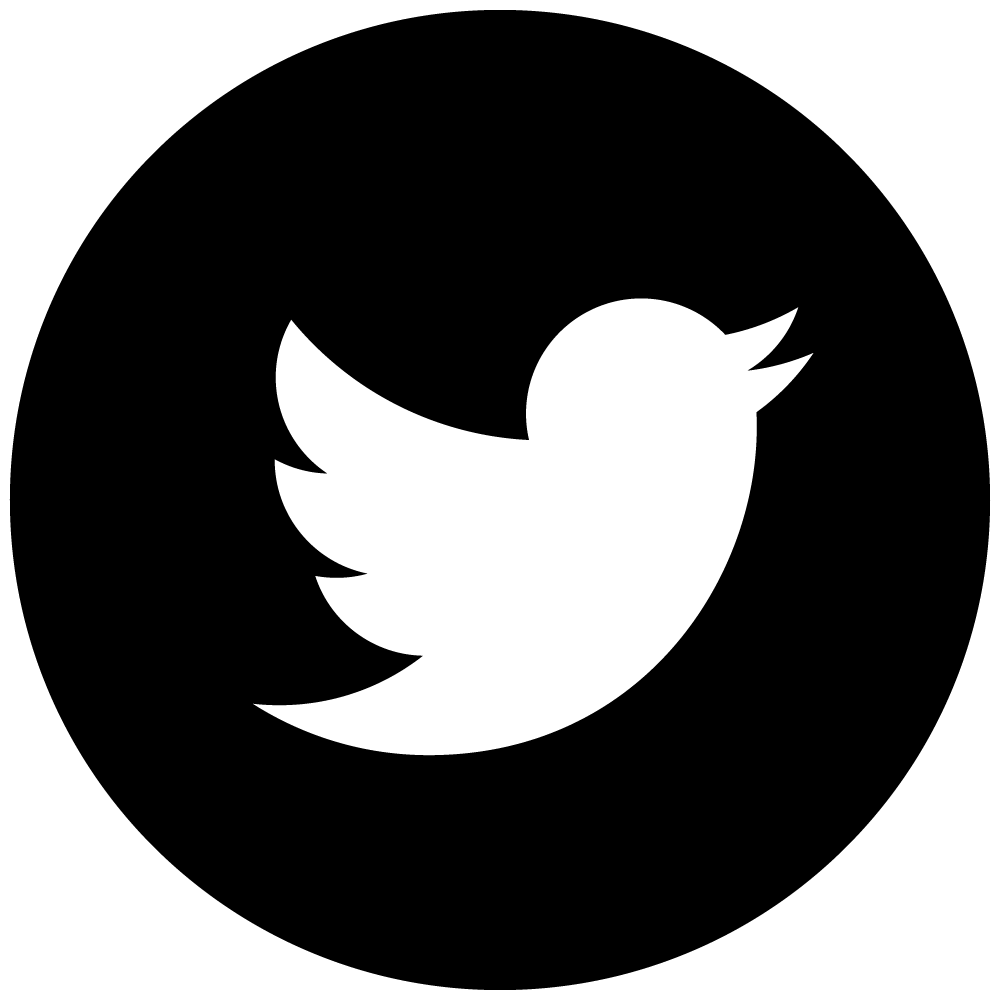